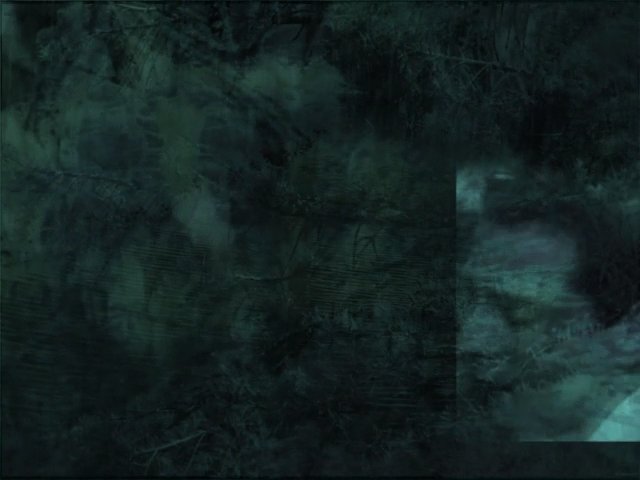 I Tremble To See Your Face

I tremble to see your face
Waver at my longing,
So much do I fear that my sighs
might cause it to become ravaged.

For fear that this love affair
Should not commit too freely
to this false element
all the treasures of Nature.

Will you,for a sweet privilege,
Place me above the humans?
Allow me to drink from the
hollow of your hands,
if the water there never turns to snow.

For this segment, I gave myself the challenge of using stock footage and footage from the public domain. Only one of the incorporated clips is from one of my own films (well actually two if you include the iMac camera clip of my own face). I also played a long time with several options for the music, but as usual after I had finished editing the piece, the music which worked best dropped into place. I had never heard of this set of songs by Debussy, the one I used for this film is the last of the three. The lyrics, written by 17th century French poet and playwright François L’Hermite, who wrote by the name Tristan L’Hermite, are so lovely, so full of longing and also the fear of things ending badly.

This segment is a turning point in the short story I wrote. The woman sees the face of a man while in the forest one day. It’s ambiguous whether it’s real or not, she’s been alone a long time and while what she sees is so real as to frighten her, she is still not sure whether her mind is playing tricks on her. Abbandonata is inspired by the story of Penelope during the years that Odysseus was away. During that period of time, she has to fight her loneliness while protecting herself from other suitors who want both her and what she has for themselves. So, who does she see in the forest? How will she react? Is this person real? If he is real, how will he approach her? There are many things to explore after this point in the story.