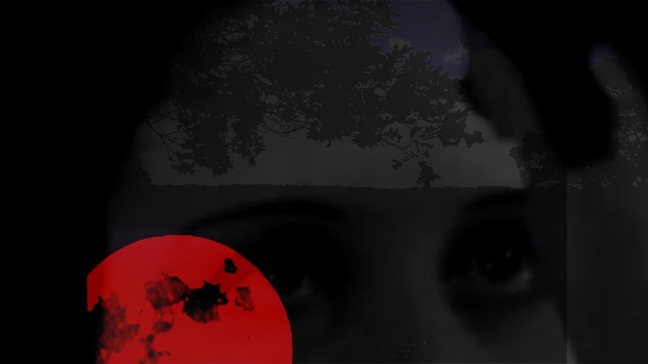 December 2016 and January 2017 have been busy so far. I debuted two new films, the last two of my Rituals series, at LACDA. One of my films, Strange Sound III (Attachment Not Necessary For Operation), which I consider controversial and a good foray into less comfortable territory for me, screened at my first ever film festival in December 2016, Yoni Fest, which supports female filmmakers. I think (hope) that I’m ready to start a new series, this one based on horror. On the photography front, I’ve been exploring daily like crazy on Instagram, finding inspiration and visual connection to my moving picture ideas.

Particularly in light of the current American political climate (yikes, and yet opportunity for meaningful non-flakiness here), family and health pressures (always changing and never ending), efforts to get out of the hermit mode I fall into oftener as I get older (a struggle given my natural timidity in the face of strange things, my tendency toward melancholy, and my ruminative habit) – my art has really materialized into a compulsive and ever current therapy for my soul. Frankly, I’m sure that I’d be in a bad place without it. Thankfully, I’ve finally figured out how to make it a natural part of my daily life. (In re-reading this post so far, it is evident that Henry James-length sentences seem to stick around, despite my attempts at wiser, “don’t have much time in the world” old woman pruning. Oh well.)

And now to end this post abruptly, so I can get back into productive mode.