New version of this project, a combination of Story in Four with a previous project I did on Tumblr called “Still In Utero.” Still in Utero was a series of photos plus words which related to one another in sequence through words posted with the photos. It happened on the internet only, and when I closed my Tumblr account it disappeared too. Let’s see how such a narrative plays out with this photographic format. This time I will not delete it though.

As photos are taken, I will post them here as a growing group, as a gallery, since the images will be increasing over time indefinitely at this point. For now, the images themselves will be as shot, and will be the first and only shot that day with the app that I am using, as I eventually handled Story In Four. Images will be added to the project slideshow as I am in the mood to add them, there are no rules for when and how often these works will be created. 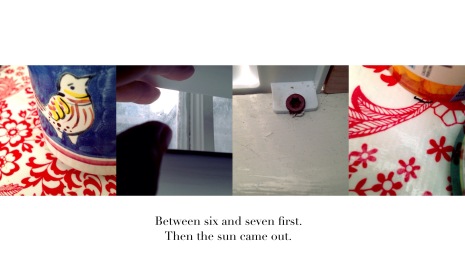 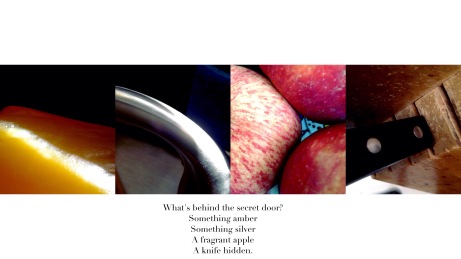