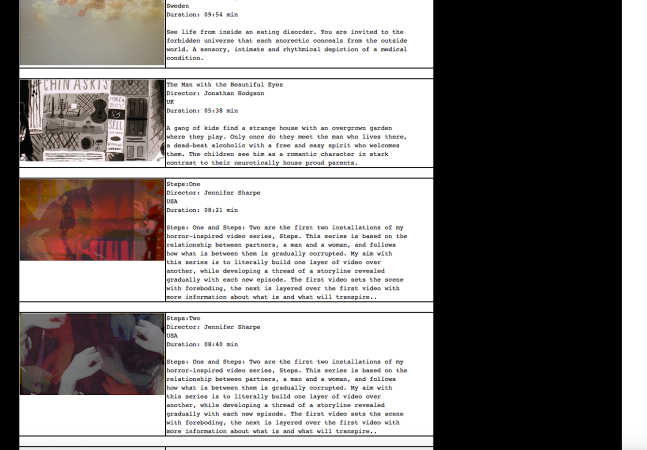 So proud to announce the screening of Steps: One and Steps: Two at the Studio 44 Film Festival in Stockholm, Sweden. Earlier this year, after I had completed Steps: Two but had not yet created Steps, the final video with a third component, I was invited by Studio 44 to participate in their Film Festival for this year and contribute Steps: One and Steps: Two. The Festival will take place August 15-20th as part of the Stockholm Culture Festival, and consists of 40 different filmmakers from around the world. Thank you to Studio 44!