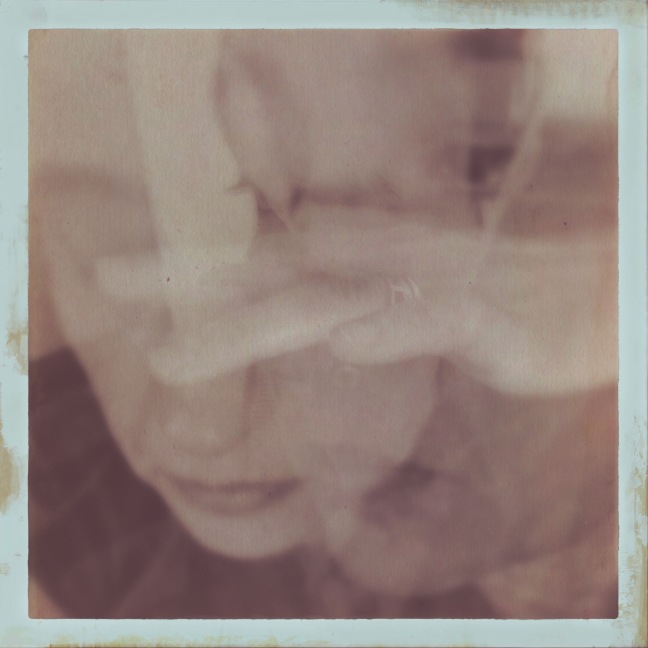 For over a year now, I have had an ongoing correspondence and friendship with the wonderful Gwendolyn Audrey Foster. During a recent conversation about women in experimental film and the experimental film world as it is exists today, Stan Brakhage came up. I have seen some of his work, but I have never seen the famous Window Water Baby Moving (1959), so I began to watch it after our conversation yesterday afternoon.

As a woman who has given birth to two children, both premature by a month, I could not finish watching this film. I don’t know about women who think giving birth is some hippie-dippie cosmic experience, but perhaps they enjoy pain and it’s some sort of drug for them? Blood and stitches and things going wrong is a spiritual experience? Maybe getting run over by a train is too?

As for Brakhage, the only thing I could think of is some sleazy old man artist who insists on portraying women in their own, extremely egotistical and nauseatingly romantic ideal of “WOMAN.” Oh pardon, “the MUSE.”

Labor is NOT soft light and glistening water, and women are not hairless in the tiny area with which they’re supposed to somehow, with their excruciating and endless abdominal pushes, get a small human being out of their bodies and into the world. Brakhage romanticizes and therefore trivializes the act of giving birth. No man can ever imagine what this is like. Rather than focusing on the obvious – the baby being born – he should have really been spending more time focusing on her pain during that process, incorporating her screams – with sound – into this film. Birth is miraculous, but the PRIMARY experience of giving birth is a trauma to a woman’s body. And if it goes wrong, she can die, and so can the baby. This is serious shit, not some rosy ’60s “everything’s beautiful, babe” crap.

Maybe this is why America has the highest number of women dying in childbirth than any industrialized nation? Maybe this is why there is so much technology focused on the baby coming out ok, and precious little care for the mother after birth, who is practically thrown out of the hospital after giving birth “old school style” with hardly any sleep, a newborn who won’t let her sleep, and little clue of what the hell just happened (particularly in the case of a first birth)??

No Mr. ’60s art man, just NO. A topic you should have stayed FAR away from filming.

I will say, after throwing Window Water Baby Moving out the window, that there are two films directed by men where the scenes of a woman giving birth are done right. First, Arthur Penn’s Little Big Man (1970), when Dustin Hoffman’s character comes across an Indian woman giving birth by herself, hidden on the ground, while Custer’s army is slaughtering her tribe all around her. Between the danger of this brave woman being discovered and killed, and the danger inherent in her giving birth, I find this scene very sympathetic and realistic. Giving birth is bloody, it’s painful, and you and your baby can die during or after it.

Secondly, the scene in Robert Altman’s 3 Women (1977) when Willie gives birth. The result is tragic, and it totally changes the way that these women relate to one another afterward. This film in general feels like it’s through the eyes of a man who does not pretend to understand women, but watches them from a distance, a respectful one. They just are who they are in this film, and that’s it. They’re certainly not romanticized or viewed with the eye of a fetishist.

To close, I’m including a quote by Barbara Loden, whose film Wanda (1970) I will be watching hopefully this weekend:

“When I made Wanda, I didn’t know anything about consciousness raising or women’s liberation. That had just started when the film was finished. The picture was not about women’s liberation. It was really about the oppression of women, of people . . . Being a woman is unexplored territory, and we’re pioneers of a sort, discovering what it means to be a woman.”